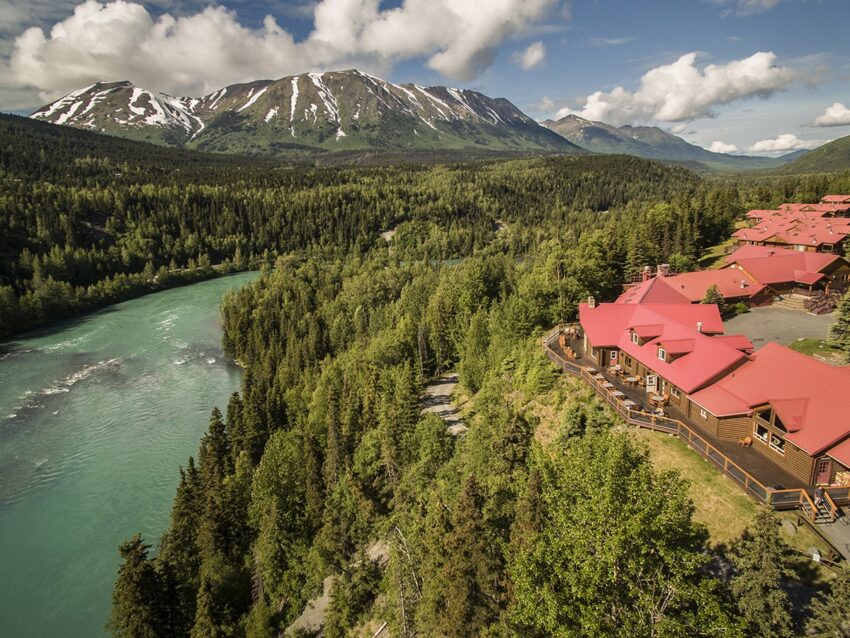 In early February, Canada extended their ban on cruise ships until 2022, thus virtually cancelling the Alaska sailing season for the second year. This was a severe blow to many in the Accessible Community, like me, who were planning a make up cruise after the forced cancellation during 2020 due to Covid 19.

This becomes critical because a provision in the Passenger Vessel Services Act requires that a ship sailing out of a U.S. port calls upon a foreign port before returning home. So for years, cruises heading to Alaska have fulfilled that requirement by making a stop in Canada. Similarly, east coast tours out of ports such as New York and Boston have included ports such as Halifax, Saint Johns, even as far inland as Quebec City and Montreal, as part of their itineraries. All of the cruises effected would be cancelled. Plus cruises generating from Canada ports like Vancouver, Quebec City and Montreal.

Alaska has become a popular, and very accessible venue for handicapped/wheelchair advenures. One of my favorite bloggers, Sylvia of Spin The Globe, said: “I have visited 40 countries – 23 of them as a full-time wheelchair/scooter user – and I’ve seen many amazing places. But one place remains at the top of my list for jaw-dropping scenery, and that’s Alaska in my home country of the United States. A cruise is easily the best way for anyone, and especially wheelchair users, to visit The Last Frontier, and there are several cruise lines to choose from that sail Alaskan waters. “

The following week, the first of two curious announcements were made. While the cruise season to Alaska is in jeopardy after Canada banned cruise ships until 2022, two cruise lines are committed to opening their lodges in Alaska. Princess Cruises and Holland America Line operate lodges in Denali that allow cruisers to extend their Alaska cruises with land based stays.

Holland America and Princess Cruises sent out the following message saying they will open at least one of their lodges this year.

“Despite the potential impact to our Alaska sailings, we are committed to operating one of our two Denali lodges, the Westmark Fairbanks Hotel and Kenai Princess Wilderness Lodge this summer to support land vacations in Alaska’s magnificent interior.“

They went on to admit they are currently consulting authorities in both the U.S. and Canada before they make any other decisions regarding cruises.

Then the most curious announcement this week. Royal Caribbean, despite the Canadian Government firmness in its decision to ban cruise ships has now announced it will not be canceling any voyages. This includes cruises embarking/debarking from Canadian ports and those itineraries touching on Canadian ports of call.

Do We Know The Truth About 2021 Alaska Sailing Season?

When things are certainly looking up for a safe return to cruising for all accessible travelers as the Covid vaccination program continues to progress, keep in mind we have heard nothing substantial from the CDC and their current status toward cruise ships. Because of the existing long-standing laws, dating back to the 1800s, and the strength of the Canadian Government position, my best guess is that Alaska will be canceled for the major cruise lines for 2021 despite what Royal Caribbean or any other cruise line tries.

Alaska will remain at the top of my bucket list for 2023.