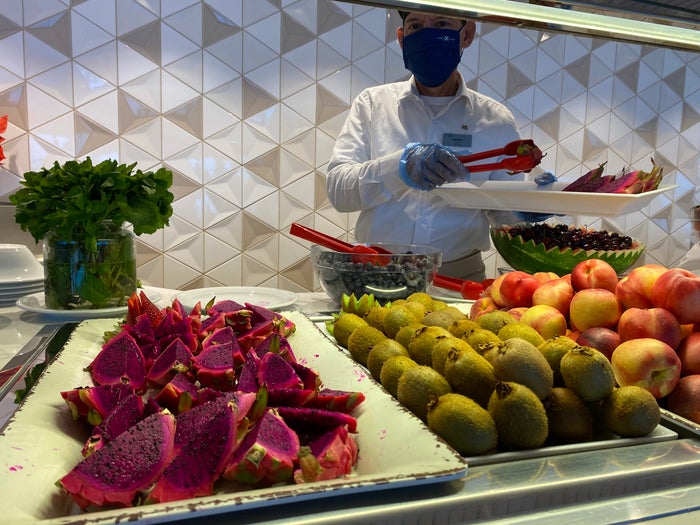 Written by Ashley Kosciolek for The Points Guy, June 8, 2021

I’m currently onboard Celebrity Millennium. That might not mean anything to someone who’s unfamiliar with cruising, but this sailing is significant because it’s the first large, mainstream ship to allow American passengers back onboard since the COVID-19 pandemic forced an industry shutdown more than 15 months ago.

This first voyage of Celebrity Millennium kicks off the rebirth of an industry that has had to fight its way back from “floating petri dish” stereotypes and financial burdens that have caused cruise lines to take on billions of dollars in debt and scrap old hardware.

But, in this case, it’s old hardware that’s leading the charge. In early 2019, Celebrity Millennium underwent a refurbishment to the tune of $90 million — a sizeable investment for a ship that’s more than 20 years old. It has left the ship feeling shiny and new again.