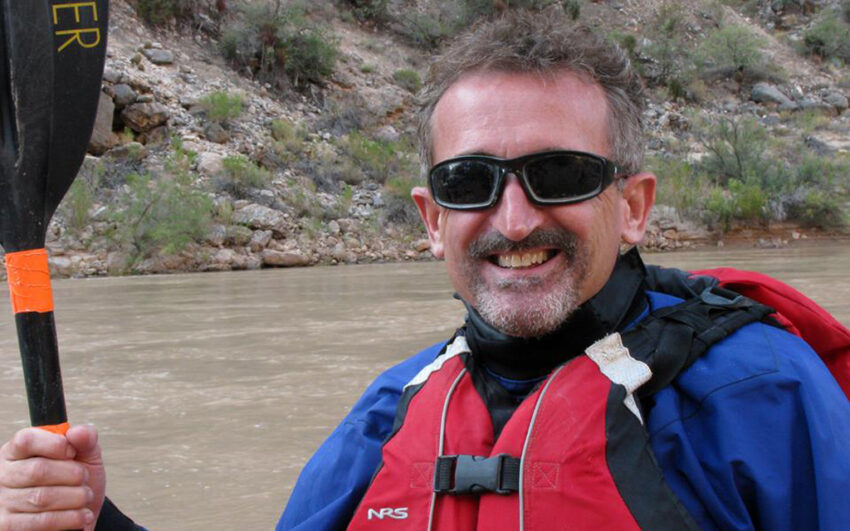 Written and Performed by Kevin Lowe, The Lowe Down

Lonnie Bedwell is a blind Military Veteran, extreme adventure athlete, motivational speaker, and author. And I was just lucky enough to slow him down enough to have him on my podcast!

Following a successful career in the United States Navy Lonnie would face his toughest battle while back home in Indiana. Lonnie was critically injured in a horrific hunting accident that instantly took his eyesight. He was left completely blind.

But with the support of his 3 young daughters Lonnie would prove to himself, to his daughters, and to the world that Lonnie Bedwell’s life was far from over!