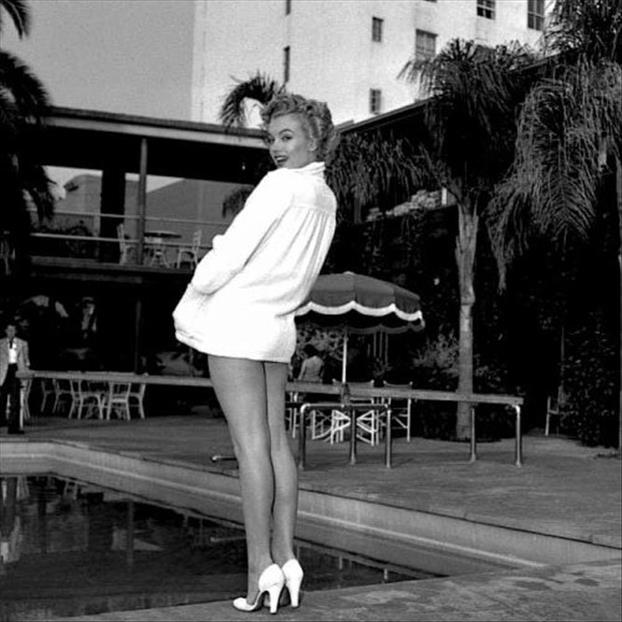 Have a relaxing stay with restless spirits. Spend the night at a haunted hotel where some of the former guests have never left. These six hotels are sure to get you in the mood for Halloween.

There are stories regarding at least half a dozen incidents of ghostly encounters at the Grand Galvez and many have been documented by television crews. From a young girl bouncing a red ball to a grief stricken bride-to-be who hung herself in the west turret, restless spirits are frequently seen at the beachfront property that originally opened in 1911. Year round ghost tours are conducted at the hotel.

The luxurious property recently underwent refreshing renovations to the guest rooms and public spaces. ADA guest rooms with a roll-in shower are available. The white and indigo blue interiors with Egyptian cotton linens, bathrobes, and Niven Morgan bath products provide a haven of tranquility. One of the most striking architectural features is Peacock Alley—the walkway from the lobby to the ballroom—with white and black marble flooring, crystal chandeliers, and original molding.

If you are greeted by an older gentleman in a white summer suit and Panama hat, you may have seen the ghost of Thomas Rowe who built the Don CeSar resort in 1928. As a young man, he fell in love with a Spanish opera star whose parents forbid them to have a relationship. Rowe constructed a lobby courtyard and fountain that replicated the one where he and his beloved, Lucinda, first met.

Located near St. Petersburg, the Don resembles a Mediterranean castle and has seven accessible guest rooms including a penthouse suite. Rooms are furnished with either a king, queen, or two double beds. The bathrooms have tubs or roll-in showers. The Beach House Suites have four accessible guest rooms with queen beds and bathrooms with roll-in showers.